The Origins of the US Army's Korean Comfort Women
By Choi Kilsung, Professor at University of East Asia, Professor Emeritus at Hiroshima University

(.......)
During the Korean War, the soldiers of the United Nations were a "peacekeeping force",
and we thought of them as guardian angels protecting our democracy from communist rule.
And yet, in my own home village, some truly dreadful acts of sexual violence against
women were perpetrated by the US-led UN Army that we Koreans believed was our ally.
Could it be that human beings are reduced to the level of beasts in times of war? By this
point in time it is no longer possible to verify just how widespread such sexual assaults
were. In my village, where Confucian ethical traditions were strong, brothels had been
forbidden, but under the strain of war and the fear of rapes, the residents had little choice but to accept prostitution.

This is the story of the US Army's comfort women, a story which neither Japan, Korea nor international society can ignore when discussing the comfort women problem. However, mention of this topic has long been considered taboo within South Korea. The book "Troublesome Korea," published in Japanese by Sankosha, included a dialogue between myself and Oh Seon-hwa which took place in 1997. I mentioned that the UN Army had engaged in mass rape in my home village, which resorted to prostitution in order to defend itself from further acts of rape. The attention we brought to the issue was not at all well received in South Korea. Indeed, the Korean media, including the TV network MBC, subjected us to relentless criticism.
(.......) 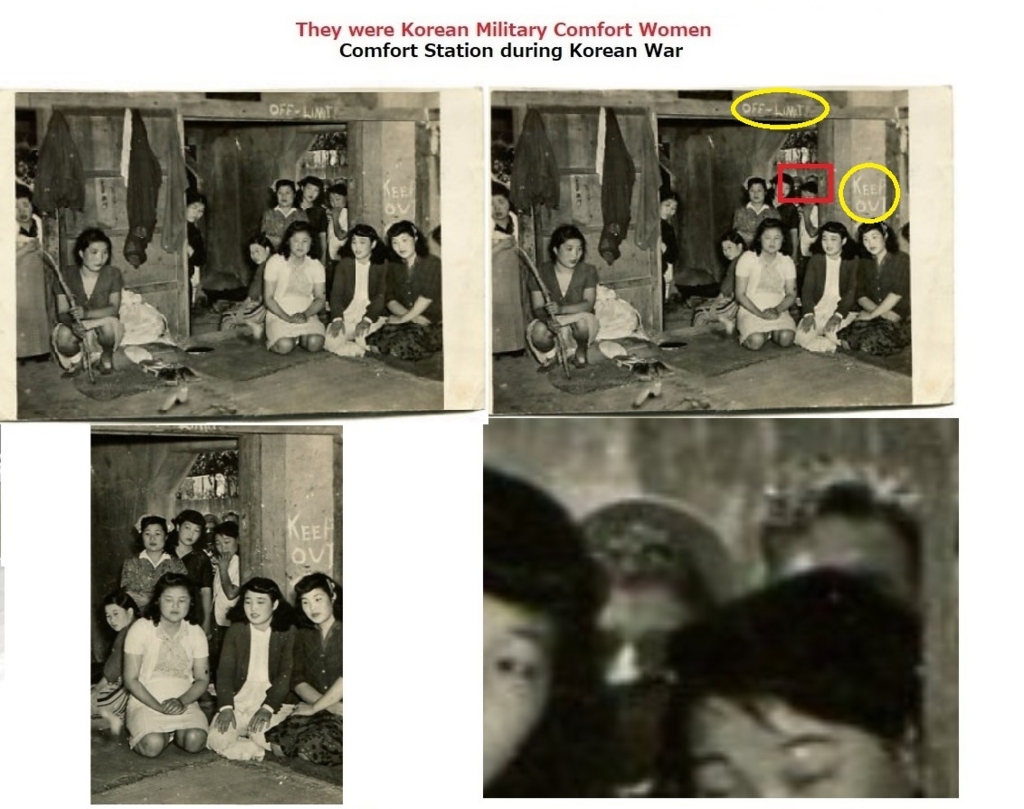 « The Origins of the US Army's Korean Com… 沖縄の宮古の伊良部島に伝わる「太陽神の… »
プロフィール