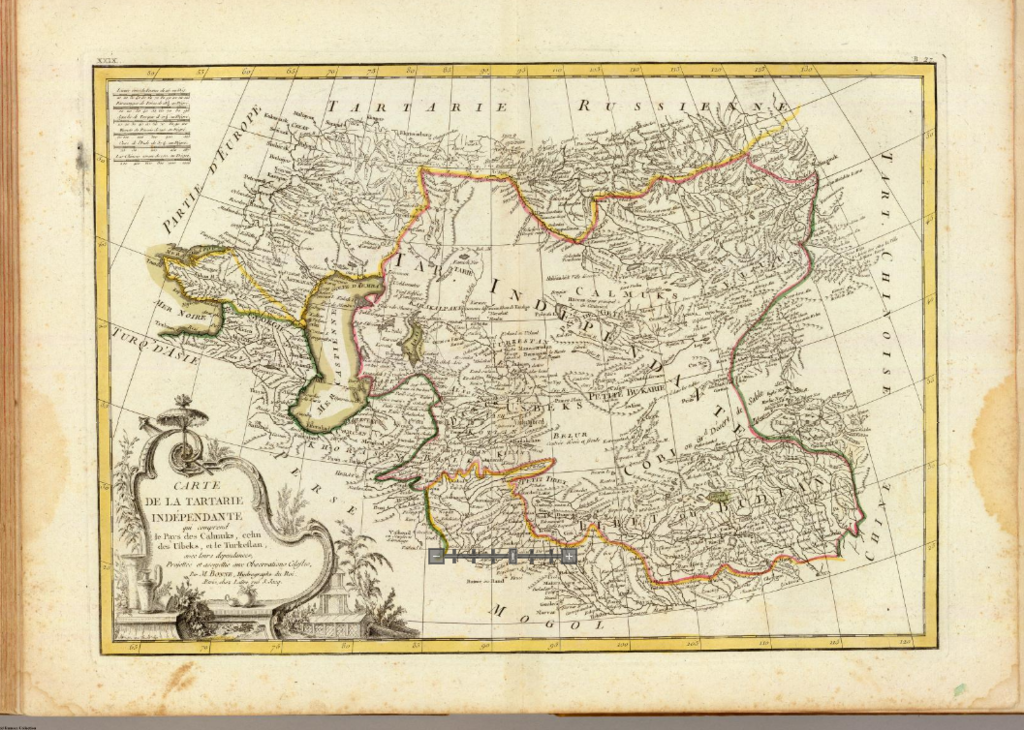 The Uyghurs are the native people of East Turkestan, also known as Sinkiang or Xinjiang Uyghur Autonomous Region. The latest Chinese census gives the present population of the Uyghurs estimate according to Chinese official statement 8,345,622 million. But the Uyghurs estimate themselves more than 20 millions(2016). There are also 500,000 Uyghurs in West Turkestan mostly known as Kazakhstan, Uzbekistan, Kyrgyzstan, Turkmenistan and Tajikistan . Almost 75,000 Uyghurs have their homes in Pakistan, Afghanistan, Saudi Arabia, Turkey, Europe and the United States.

The Chinese sources indicate that the Uyghurs are the direct descendants of the Huns.

Ancient Greek, Iranian, and Chinese sources placed Uyghurs with their tribes, and sub-tribes in the vast area between the west banks of the Yellow River in the east, Eastern Turkestan in the west, and in the Mongolian steppe in the northeast as early as 300 B.C..

After the fall of the Kokturk Empire in Central Asia, the Uyghurs established their true state Uyghur empire in 744, with the city of Karabalgasun, on the banks of the Orkhun River, as its capital. After the death of Baga Tarkan in 789 and specially after that of his successor, Kulug Bilge Khagan in 790, Uyghur power and prestige declined.

The Kanchou (Ganzhou) Uyghur Kingdom, which was established in today's Gansu province of China, in 850. Several thousand of these Uyghurs still live in the Kansu (Gansu) area under the name yellow Uyghurs or Yugurs, preserving their old Uyghur mother tongue and their ancient Yellow sect of Lamaist Buddhism.

The Uyghurs living in the northern part of Khan Tengri (Tianshan Mountains) in East Turkestan established the Karakhoja Uyghur Kingdom (Qocho) near the present day city of Turfan (Turpan), in 846.

The Uyghurs living in the southern part of Khan Tengri, established the Karakhanid Uyghur Kingdom in 840 with the support of other Turkic clans like the Karluks, Turgish and the Basmils, with Kashgar as its capital. In 934, during the rule of Satuk Bughra Khan, the Karakhanids embraced Islam 19 . Thus, in the territory of East Turkestan two Uyghur kingdoms were set up: the Karakhanid, who were Muslims, and the Karakhojas, who were Buddhists.In 1397 this Islamic and Buddhist Uyghur Kingdoms merged into one state and maintained their independence until 1759.

The Manchus who set up a huge empire in China, invaded the Uyghur Kingdom of East Turkestan in 1759 and dominated it until 1862. In 1863, the Uyghurs were successful in expelling the Manchus from their motherland, and founded an independent kingdom in 1864. The money for the Manchu invasion was granted by the British Banks. After this invasion, East Turkestan was given the name Xinjiang which means "new territory" or "New Dominion" and it was annexed into the territory of the Manchu empire on November 18,1884.

In 1911, the Nationalist Chinese, overthrew Manchu rule and established a republic. Twice, in 1933 and 1944, the Uyghurs were successful in setting up an independent East Turkestan Republic. But these independent republics were overthrown by the military intervention and political intrigues of the Soviet Union. It was in fact the Soviet Union that proved deterrent to the Uyghur independence movement during this period.

At the end of the 19th and the first few decades of the 20th century, scientific and archaeological expeditions to the region along the Silk Road in East Turkestan led to the discovery of numerous Uyghur cave temples, monastery ruins, wall paintings, statues, frescoes, valuable manuscripts, documents and books. Members of the expedition from Great Britain, Sweden, Russia, Germany, France, Japan, and the United States were amazed by the treasure they found there, and soon detailed reports captured the attention on an interested public around the world. The relics of these rich Uyghur cultural remnants brought back by Sven Hedin of Sweden, Aurel Stein of Great Britain, Gruen Wedel and Albert von Lecoq from Germany, Paul Pelliot of France, Langdon Warner of the United States, and Count Ottani from Japan can be seen in the Museums of Berlin, London, Paris, Tokyo, Leningrad and even in the Museum of Central Asian Antiquities in New Delhi. The manuscripts, documents and the books discovered in Eastern Turkestan proved that the Uyghurs had a very high degree of civilization.